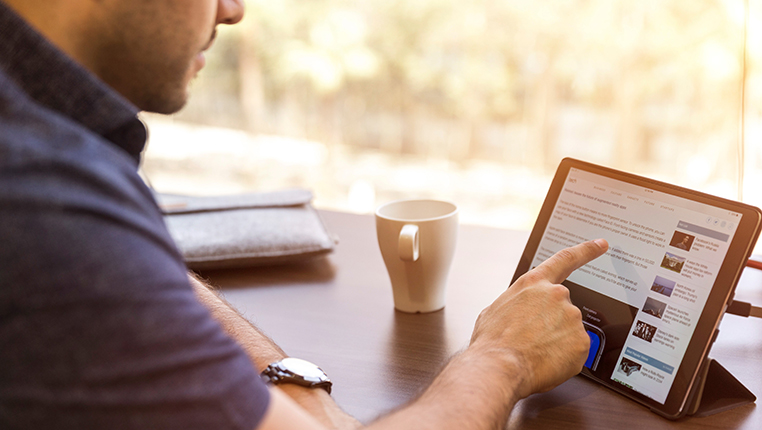 Apple announced its new iPad Pro on October 30, 2018. According to Apple's press release, "with over a million apps designed to take advantage of the large Multi-Touch display, including next-generation apps like Photoshop CC on iPad (coming 2019), the new iPad Pro will push what users can do on a computer further than ever before.".

Due to USB-C support, the new iPad Pro is more convenient and flexible than other iPad models and generations. Over a USB-C cable or USB-C adapter, the new iPad Pro can be connected to a number of digital devices such as a Laptop, Camera, and monitor with 4K Ultra HD; besides, it can be fast charged through a USB-C charger with Power Delivery (PD).

As just mentioned, USB 3.1 Gen 2 C to C cable with E-Mark can offer the maximum data transfer rate at 10Gbps, which make data transmission quick and smooth between the new iPad Pro and other device. It enables the new iPad Pro to be charged at the maximum current from a power brick as it can support power level up to 100W.